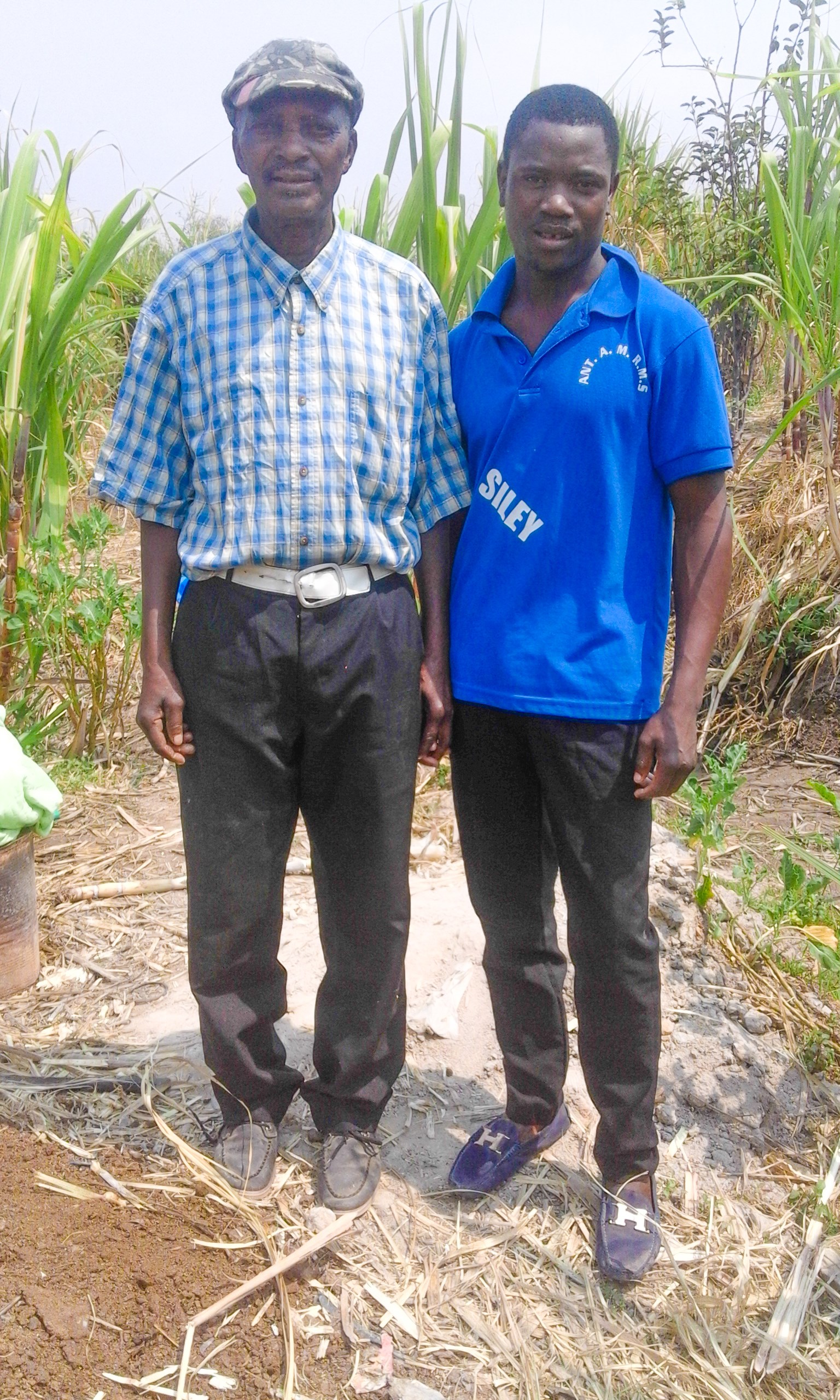 Afonso earned himself a scholarship

Afonso (22) is a hard worker. He has to be, he believes, in order to secure a good job one day that will allow him personal growth whilst making a positive contribution to his country, Angola.

He became an orphan at the age of five when first his mother died, and then his father. His grandparents became his guardians, and although they struggled financially to care for him, Afonso considers them and SOS Children's Villages Angola his saviours.

Afonso Tchivalo da Silva Ndala, born on 15 February 1993, excelled in human sciences in high school. "When my parents passed away, they left me unprotected. My grandparents became my saviours. In addition, the family strengthening team supported us when it was most needed by providing clothes, food parcels, counselling and support to our wellbeing. The team also provided my school material, school uniforms and after school they sponsored my mechanic course and English lessons, as well as the rehabilitation of our house. My grandparents and the family strengthening team have been doing what my parents should do have been doing," said Afonso.

Afonso and his grandparents joined the SOS Children’s Village Lubango family strengthening programme in October 2010. By 2014 the family was self-sufficient and exited the programme. However, Afonso was not able to continue on to study at university after high school. The SOS family strengthening team knew Afonso and his family well and still cared about their wellbeing and decided that they had to support the young man in his search for a scholarship.

Their collective efforts have been paying off and Afonso is a candidate for a scholarship in 2015 through Ashinaga's 100-Year Vision for Supporting the Higher Education of Orphaned Students from Sub-Saharan Africa, a Japanese non-governmental programme.

It is my willingness to have a scholarship that will distinguish me. I need to further my education so that after I am trained, I can apply for a job that will allow me to contribute to both my personal and country's development.