SOS Children’s Villages has been present in Azerbaijan since 2000, when the first programme started in the capital city of Baku. At present the organisation supports children, young people and families in two locations in Azerbaijan; in 2006, SOS Children’s Villages started working in Ganja about 400 kilometres west of Baku and in 2010 in Sumgait to the north of Baku. In October 2020, all children and caregivers from the SOS Children's Village in Ganja were evacuated due to destabilization of the security situation in the area. They found safety in SOS Children`s Village Baku.

The official rate of unemployment is high 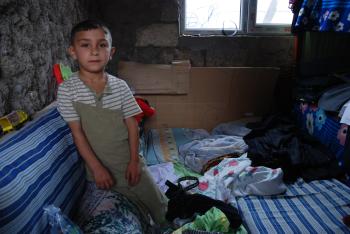 Baku, the capital of Azerbaijan, is located on the western shore of the Caspian Sea. The city has been growing in recent years, and it is now home to around two million people.

Baku is the economic, political and cultural centre of the country. The production, processing and transportation of oil are the biggest economic activities, employing many people.

The situation regarding poverty and access to services is better in Baku than in other areas of the country. However, the cost of living is high and around one quarter of the population of the city exists below the poverty line. Most of these people live in the run down concrete tower blocks that were built during the communist regime prior to 1992. Among those living in the worst housing conditions, and with little hope for a brighter future, are the hundreds of thousands of internally displaced people who have arrived in Baku as a result of conflicts in their home areas.

Due to the high unemployment rates outside of Baku, many people come to the city in search of work. Their dream jobs often fail to materialise, and they end up working in casual, badly paid and unprotected jobs. The city has one of the highest official rates of unemployment in the country, and only a small proportion of those without a job receive benefits.

Providing support to families and loving homes to children

The high unemployment and inflation rates in Azerbaijan have affected the lives of children; many of whom end up losing parental care. At present most of the children who cannot live with their families end up living in state-run institutions. SOS Children's Villages provides an alternative by providing family-based care for vulnerable children. The municipal authorities donated the plot of land where our organisation is based, 14 kilometres outside the centre of Baku. Due to the increase in number of children losing parental care, we have created more family homes and extended the kindergarten so that more children can be cared for.

What we do in Baku 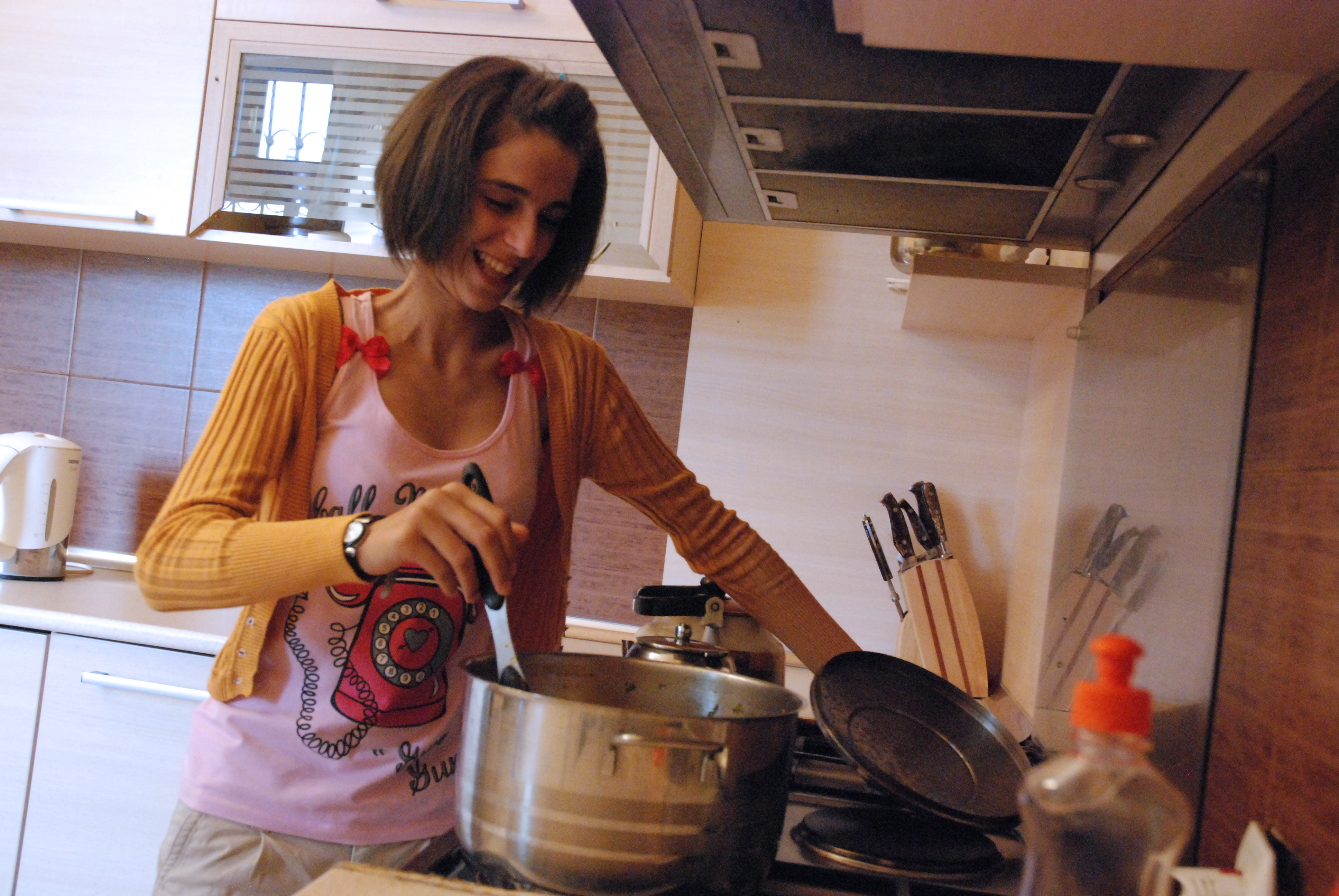 Children's Villages collaborates closely with local families to prevent children from losing the loving care of their parents.

Care for children who have lost parental care: When children can no longer be cared for by their parents they can find a loving home with one of the SOS parents. There are  SOS families who can care for children.

Support for young people: When children are ready to leave their families, they can move to the SOS Youth Programme. The young people can live here while they attend further education or training, and with the help of qualified staff, they learn to shoulder responsibilities and make their own decisions.

Education: In Baku we also run a kindergarten, where both children from the neighbouring families and those from the SOS families can be cared for during the day. We work closely with the local schools to enhance the skills of teachers and we support individual children by offering tuition in areas where they are struggling at school.