Many vulnerable children and young people who have lost parental care are supported by Namibia's SOS Children's Villages. Our organisation helps them to grow up in a caring family environment. Since the war in neighbouring Angola caused mass-immigration into Namibia, the presence of our organisation in Namibia has become even more necessary.

Frequent floods affect the entire population of the region 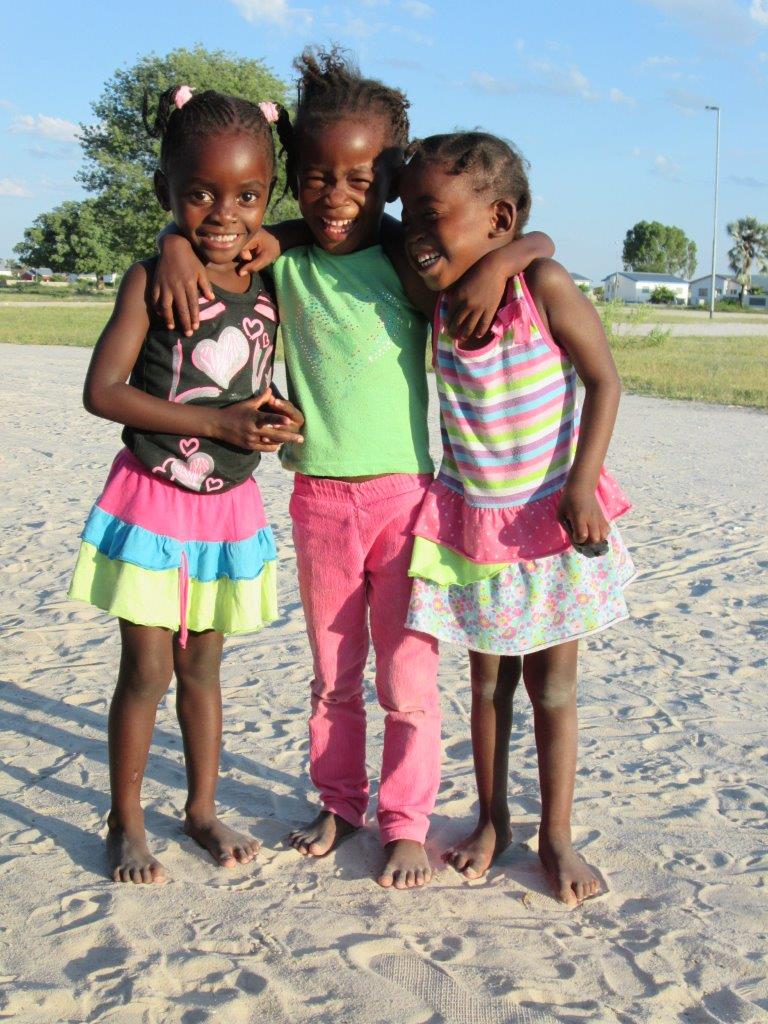 The town of Ondangwa is located in northern Namibia in Oshana Region, just 80 km from the Angolan border, and has a population of over 23,000. In the surrounding rural areas of the region, cattle herding and, in some areas, agriculture provide a living to the people. Together, the three towns of Oshakati, Ongwediva, and Ondangwa form the largest metropolitan area in Namibia after the capital Windhoek, and the region has been experiencing a steady population expansion in recent years. It is the most important commercial and industrial hub in northern Namibia. Nevertheless, basic infrastructure and services are still not available to a large proportion of the local population, and there are not enough schools.

The rapid urbanisation has led to a shortage of suitable housing and hundreds of families live in so-called “kambashus”, or corrugated-iron shacks, settling on land illegally. This means that families can be evicted from the plots they settled on at any time, making their livelihood extremely insecure. In addition, the lack of running water, electricity and sanitation pose serious health hazards to the population. Especially when there are floods, the canals that are supposed to divert the water often cannot cope, and houses are flooded and severely damaged, and sewage often overflows, too. Flooding has become increasingly worse in northern Namibia in recent years, and not only does it damage buildings and roads, it also has a devastating effect on food production.

The incredibly difficult socioeconomic conditions many families experience often lead to increased alcohol consumption, as it may seem like a temporary release. “Tombo” is a home-brewed beer that is very popular and easily accessible – also to underage drinkers – in Namibia. Young girls are particularly at risk, as they are often expected to exchange sexual favours for drinks bought for them by men. Research has identified alcohol consumption as one possible driver of the HIV pandemic in Namibia, alongside migration, intergenerational sex, and concurrent sexual partners.
The dynamics of gender relationships also give rise to a number of problems. Women tend to make less money and thus rely on men to provide for them. Unmarried women sometimes have more than one sexual partner, whose gifts they depend on to secure their livelihood. This so-called “transactional sex” also increases the risk of HIV infection.


What we do in Ondangwa 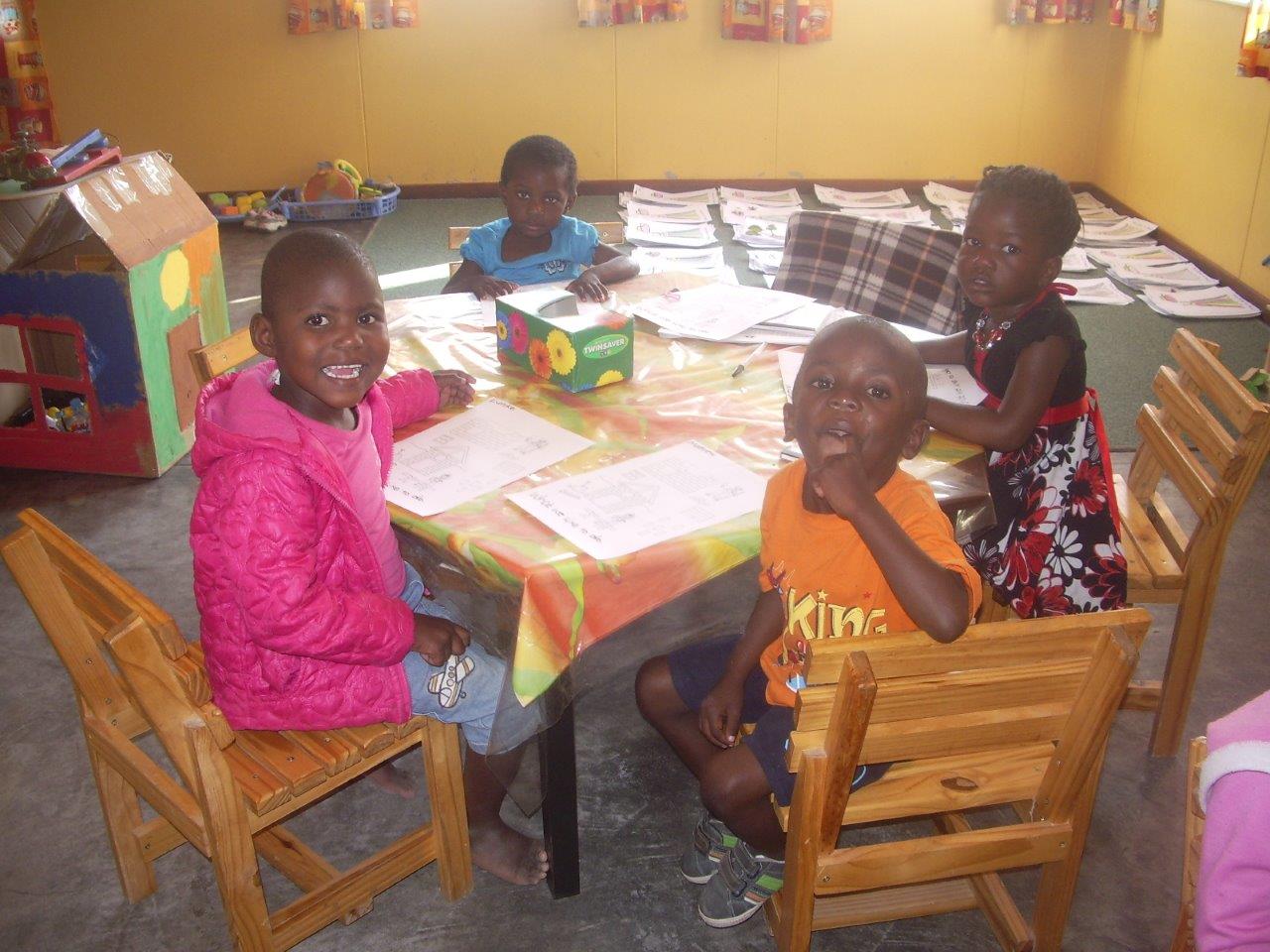 The SOS Social Centre offers a family strengthening programme to the local community. One of its main goals is to ensure that children have access to essential material, educational, health and social services. The programme also supports families from the local community in building their capacity to care for their children, for example by providing guidance on income-generating activities and parenting skills. The SOS Social Centre also provides health services, counselling and psychological support, as well as care and support for families affected by HIV/AIDS.
For children from the region who can no longer live with their parents, twelve SOS families can provide a loving home for up to 120 children. In each family, the children live with their brothers and sisters, affectionately cared for by their SOS mother.

The children attend the SOS Kindergarten together with children from the neighbourhood. This ensures that children from SOS families make friends and are integrated into the local community from a young age.