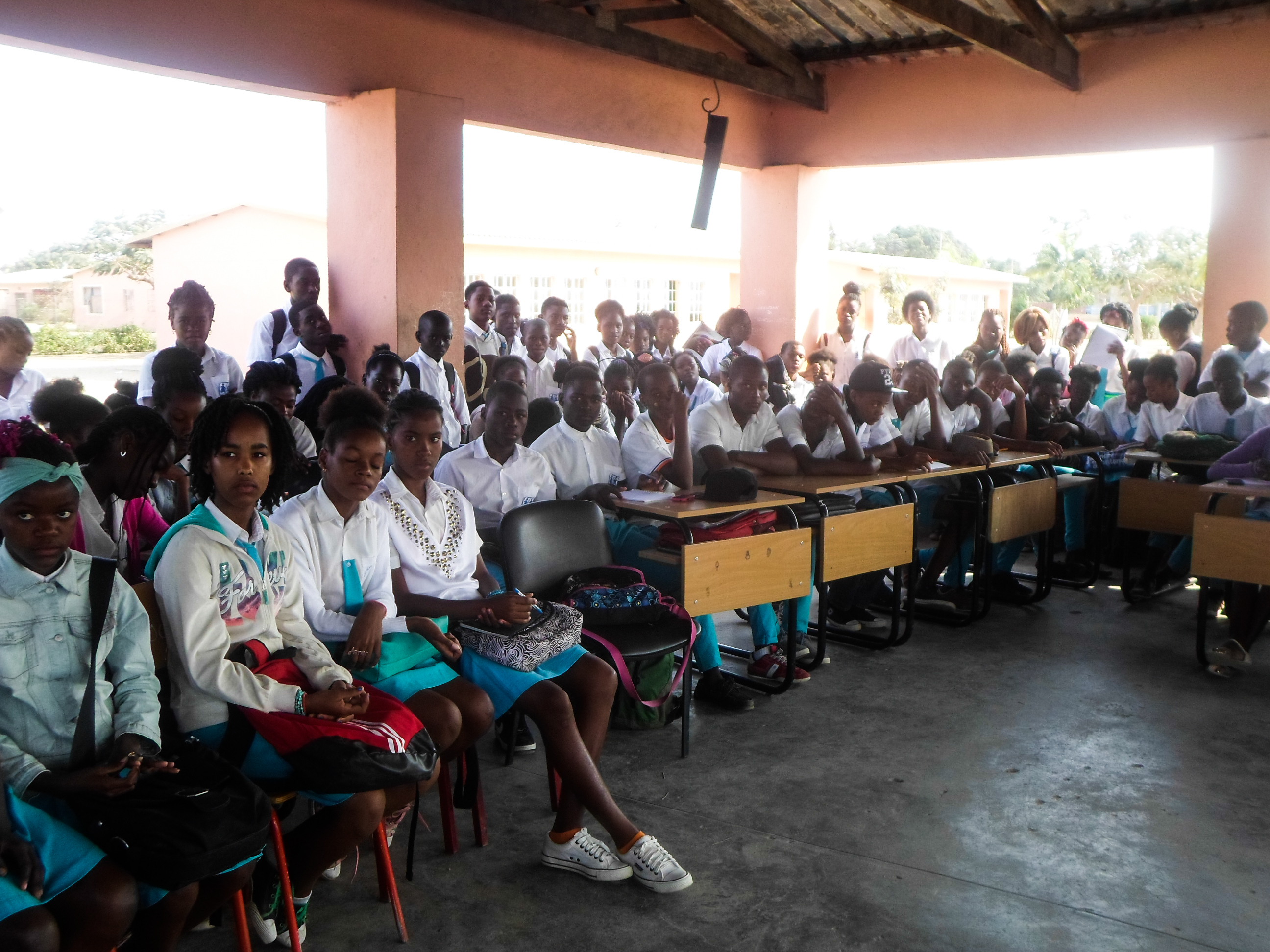 The World Health Organization (WHO) was informed of the current yellow fever outbreak in Angola in January this year. The first case presented in December 2015 on the outskirts of the capital, Luanda. Since then, more than 2,500 cases have been reported and almost 750 have been confirmed, with 301 fatal. Although the outbreak was initially centred in Luanda and has been in steady decline, it has now spread to the Benguela province where SOS Children's Villages has several programmes.

SOS Children's Villages Angola has not had a single case reported in any of its programmes located in three provinces of the country. There are no programmes in the capital or Luanda province. However, as cases of yellow fever have been reported in 14 of the 18 provinces, the SOS Children’s Villages Angola management team has taken proactive steps to prevent the disease from affecting more than 3,000 children, young persons and parents in its programmes.

"Our interactions with the national government have led to the SOS Medical Centre in Benguela and the SOS Clinic in Lubango receiving adequate vaccines that enabled us to vaccinate most of our programme beneficiaries, including members of the surrounding communities and SOS co-workers", said Afonso Castro, National Director of SOS Angola. "Extensive advocacy on our part led to government health personnel conducting vaccinations in SOS Children’s Village Huambo – our third location – with children and caregivers from our families of origin also benefitting."

The clinic in Lubango has 2,000 beneficiaries and the medical centre provides nearly 5,000 single services per year.

According to Castro, the advocacy work involved SOS health and social workers in a massive awareness campaign, especially in communities where outreach programmes are run. SOS Children’s Villages Angola has a large focus on working with people living with HIV and AIDS in order to strengthen families where children are at risk of losing parental care.

Sanitation continues to be the main focus of the campaign at the moment. SOS families and community members are at all times fighting potential sources of mosquitoes and taking precautionary measure against mosquito bites. In addition, the government has an awareness campaign on all broadcast media and people are receiving alerts by text message, whilst non-governmental organisations, like SOS Children’s Villages, have been called to help with community education. But this is not enough. The death toll is of great concern, as well as the cases reported in neighbouring Democratic Republic of the Congo and also Uganda. Movement across borders is closely monitored.

"The outbreak is worrying considering the lives it has already claimed and especially because of the insufficient capacity on the side of government to deal with crises such as these against the current financial difficulties the country has," said Castro. The fall in oil prices globally has impacted greatly on Angola, dependent on its oil sales.

"Initially vaccines were so scarce that we saw it being illegally commercialised at the inflated price of around US$107 [€95] for those who could afford it. We also saw people using their influence in the health department to get their families vaccinated first. There are improvements in the access to vaccines, but most of the population – especially those in remote areas were not reached. It’s now also almost impossible to find impregnated mosquito nets in the market," said Castro. The normal rate for a vaccine should be less than US$40 [€36].

SOS mothers have trained to ensure good sanitation habits, which they share with the children in their care. The kindergartens and Hermann Gmeiner primary schools in Benguela and Lubango have had external and internal health professionals talk to learners so that preventive and curative measures were consistently reinforced.