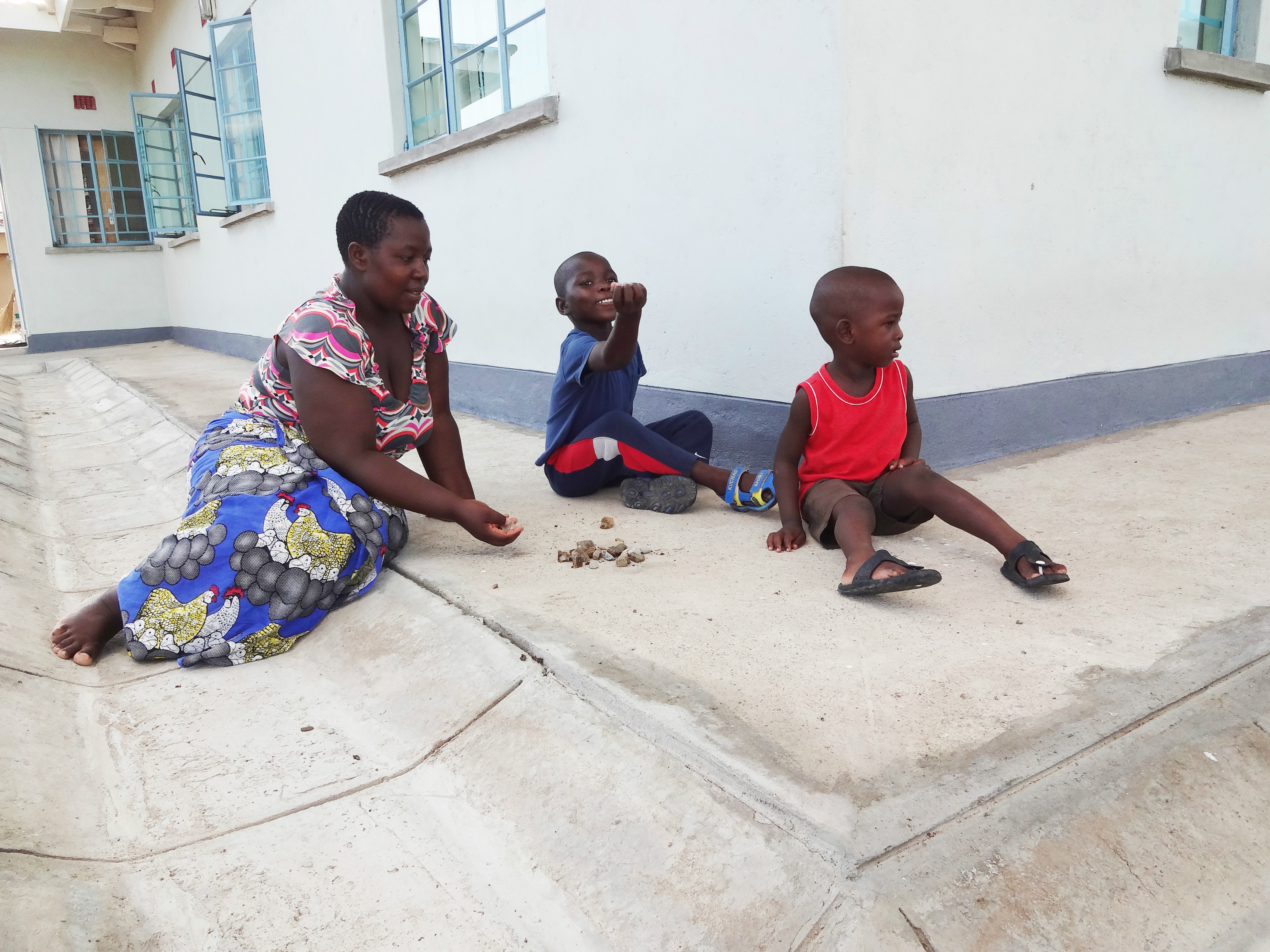 The kindergarten is being fully-managed by the community, with SOS Children’s Villages only providing support and quality control. All units were almost fully operational programmes units from December 2015. Construction of the village finished around August 2015, although the electricity was not functioning until the end of the year.

The Family Strengthening Programme is now well established and has already reached 1880 children. 49 children and 11 families of origin exited the programme within its first three years of its operations. The programme aims to be operational at full capacity with 2000 children in 2016. The programme managed to construct 10 houses for those households that required improved accommodation, which has improved the living standards for these families with their children. However, there are still some small defects which will be worked on in 2016.

The Children's Village unit has 10 mothers occupying 10 houses, leaving 5 houses unoccupied. The unit had at the beginning of the year recruited 7 children into SOS families (4 boys and 3 Girls), who have all been registered in the kindergarten and Primary school, except one who is still too young. The children are living in four family houses in the village. The programme aims to identify children in need of a home to fill the remaining houses during 2016.

There were a few challenges that the programme faced last year:

The programme has involved the community in almost all its activities and works to strengthen the capacities of Community-Based Organizations (CBOs). One of them is managing the Kindergarten, employing their own members of staff and running their own affairs.

The Primary School also provides opportunities for the community’s involvement through the management of the school. The signing of an agreement with the Ministry of Education has provided the scarce resources of teachers and materials. This will ultimately contribute to the sustainability of the school.