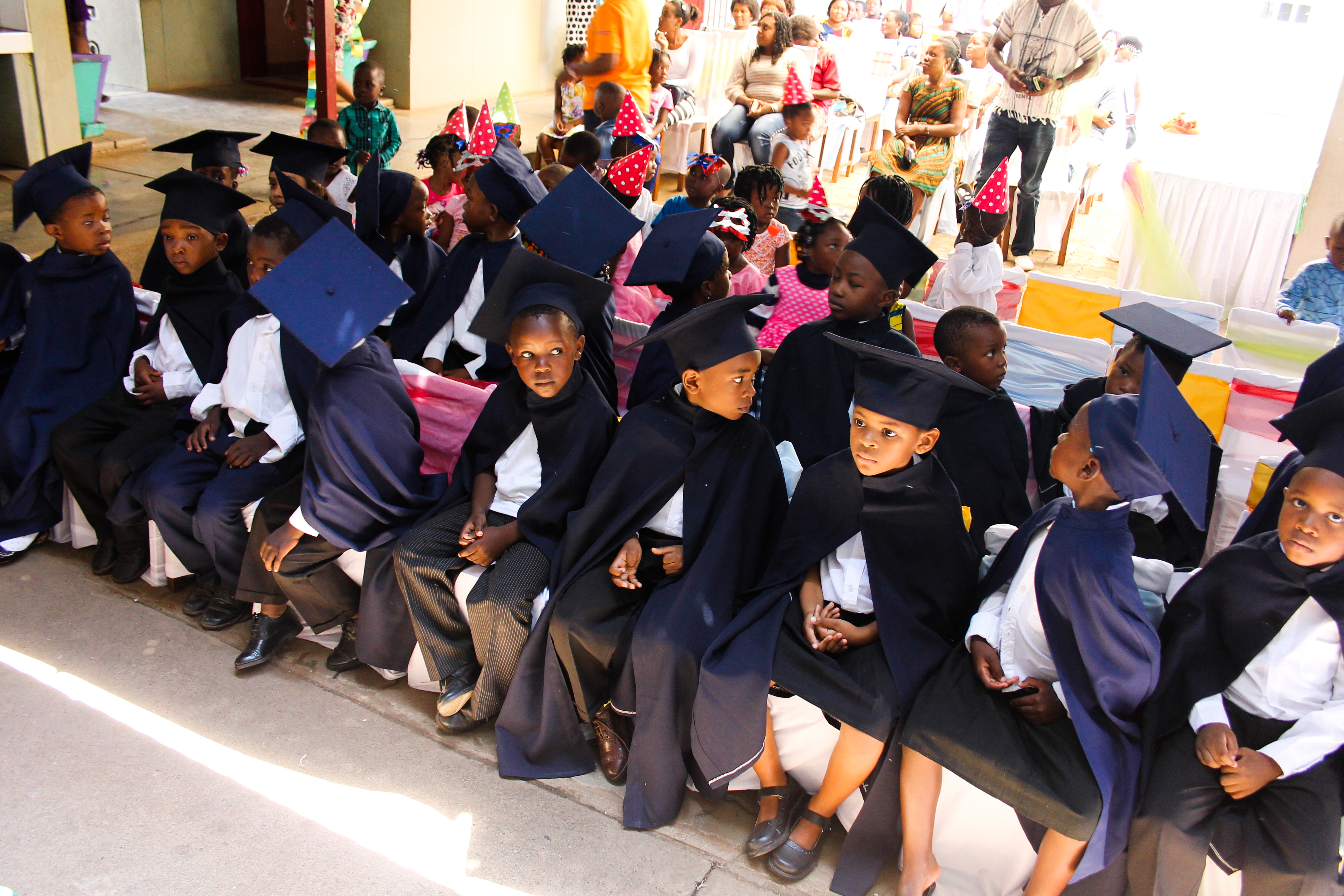 SOS Children's Village Maputo is located within the Laulane Suburb and comprises 15 Family Houses and 5 Youth Facilities. 15 SOS-mothers and 8 SOS-aunts look after 140 children, while 5 Youth Leaders support 42 youths. The main aim has been to create an environment in which the children are well cared for and provided with quality health services and education, so that in the future they become active contributing members of the society.

All the 7 children from SOS Kindergarten passed to the next age groups or to grade 1 respectively. The 3 teenagers attending Institutes also passed to the following school levels and the 3 teenagers under Vocational Training passed to the next levels. The Mothers, Aunties as well as the Village Educator organized home-based studies to speed up their understanding of the school subjects. This could be the reason why the village reached an acceptable percentage of pass-rates by the end of the school year.

The village cultural team, with the support of a volunteer monitor, practiced dancing activities (rehearsals) and had the opportunity to peform on television at TVM (Televisão de Moçambique) and STV (Soico Televisão). This was marvellous because the village image was spread throughout the country.

One of the best teams in Maputo

"The dream of any football player is to play in a team that competes in the national championship and I do believe that this may happen in my life", said Rico, one of the boys that might be leaving the SOS-team. "I am praying to see that happen, but the main objective for the moment is to take my SOS-team to the national phase of the championship".