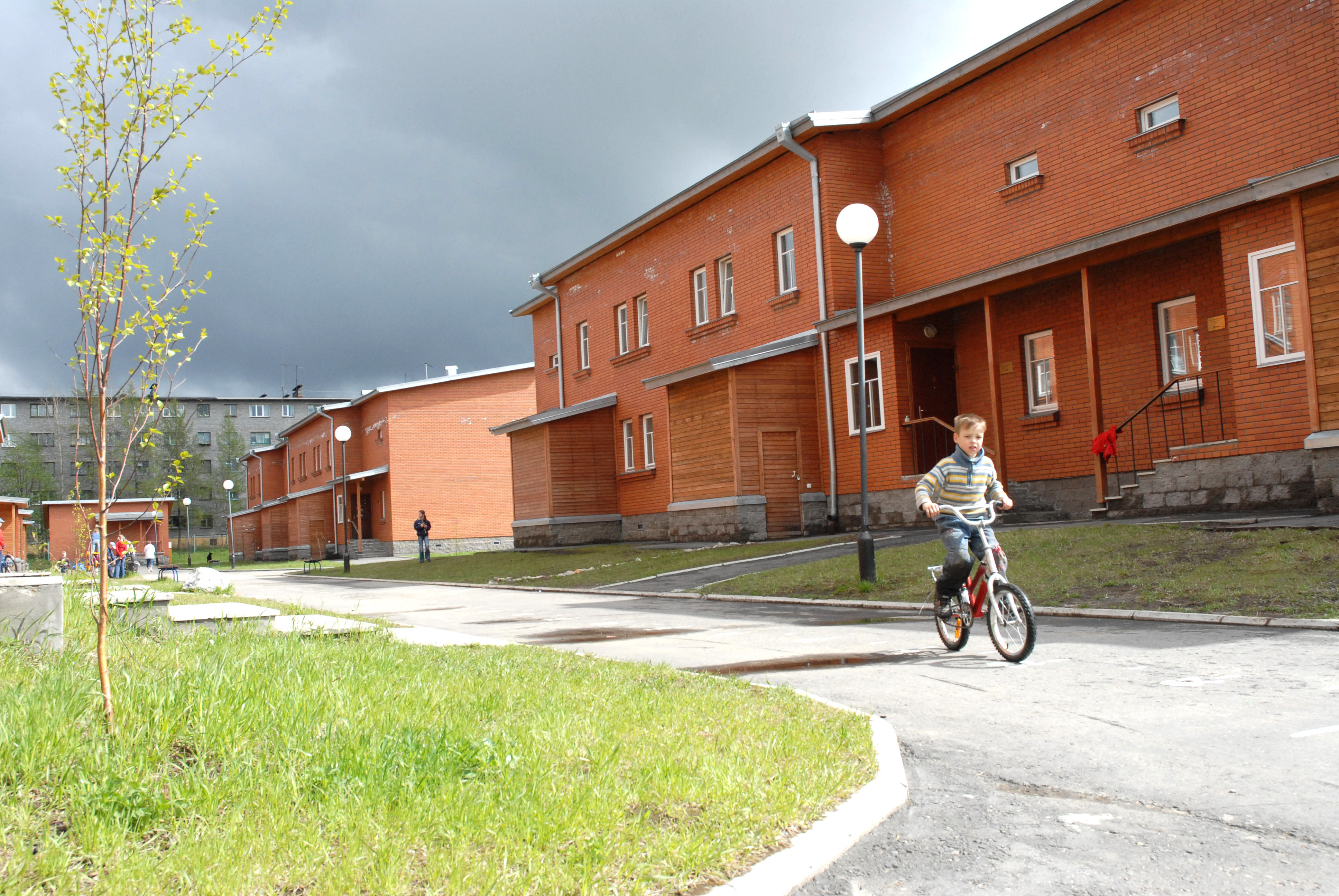 SOS Children's Village Kandalaksha has been operating in the Murmansk region since 2003. By the end of 2015, there were eight families with 43 children living in the village.

SOS families welcomed 3 children in 2015, including an eight-year-old child who was rejected by a foster family. Given that child rejections have become a constant feature of our times, we can conclude that the care of an SOS family is likely to remain in demand.

Last summer, 39 children from the SOS Children's Village spent time at sanatoriums and health camps outside of the Murmansk region. 27 children accompanied by their SOS families made trips to Crimea, Astrakhan, Leningrad region, Vologda region, Krasnodar territory and the city of Petrozavodsk.

On December 15, SOS Children's Village residents participated in an official ceremony dedicated to the presentation of the Murmansk region Governor awards to the most talented and gifted children and youths. The awards are presented annually to pupils and students in the region for academic excellence and high achievements in scientific, artistic, cultural, sporting and social fields. SOS pupil Nikolay became the recipient of the Murmansk region Governor award for outstanding sporting results achieved in 2014-2015.

In June 2015, nine youngsters successfully completed the 9th grade. With the exception of one pupil who moved on to the 10th grade, they enrolled at the institutions of secondary vocational education in Kandalaksha, Polyarnye Zori and Murmansk. One graduate completed his studies at the Murmansk grammar school and enrolled at the Herzen St. Petersburg Pedagogical University. He is currently staying at the SOS Youth Facility in St. Petersburg.

The SOS Youth Facility in Murmansk, a subdivision of SOS Children's Village Kandalaksha, began its operation in September 2013. As of 31 December 2015, the YF resident population stood at 13 pupils (including 1 youngster from a foster family and 4 CV graduates over 18 years). Among the projects and activities run by the youth facility are different graduate support programs, including master classes, volunteer meetings, individual and group sessions on career guidance.

All SOS Children’s Village adult graduates (27 in 2015) receive psychological and educational support as part of individual semi-independent living programs, as well as, in some cases, a monthly financial allowance.  In 2015, six graduates received keys to their own one-room apartments: two in the city of Murmansk, two in Kola and two in Kandalaksha.