In the South American country with the second highest Human Development Index, many still have not recovered from losing their livelihoods 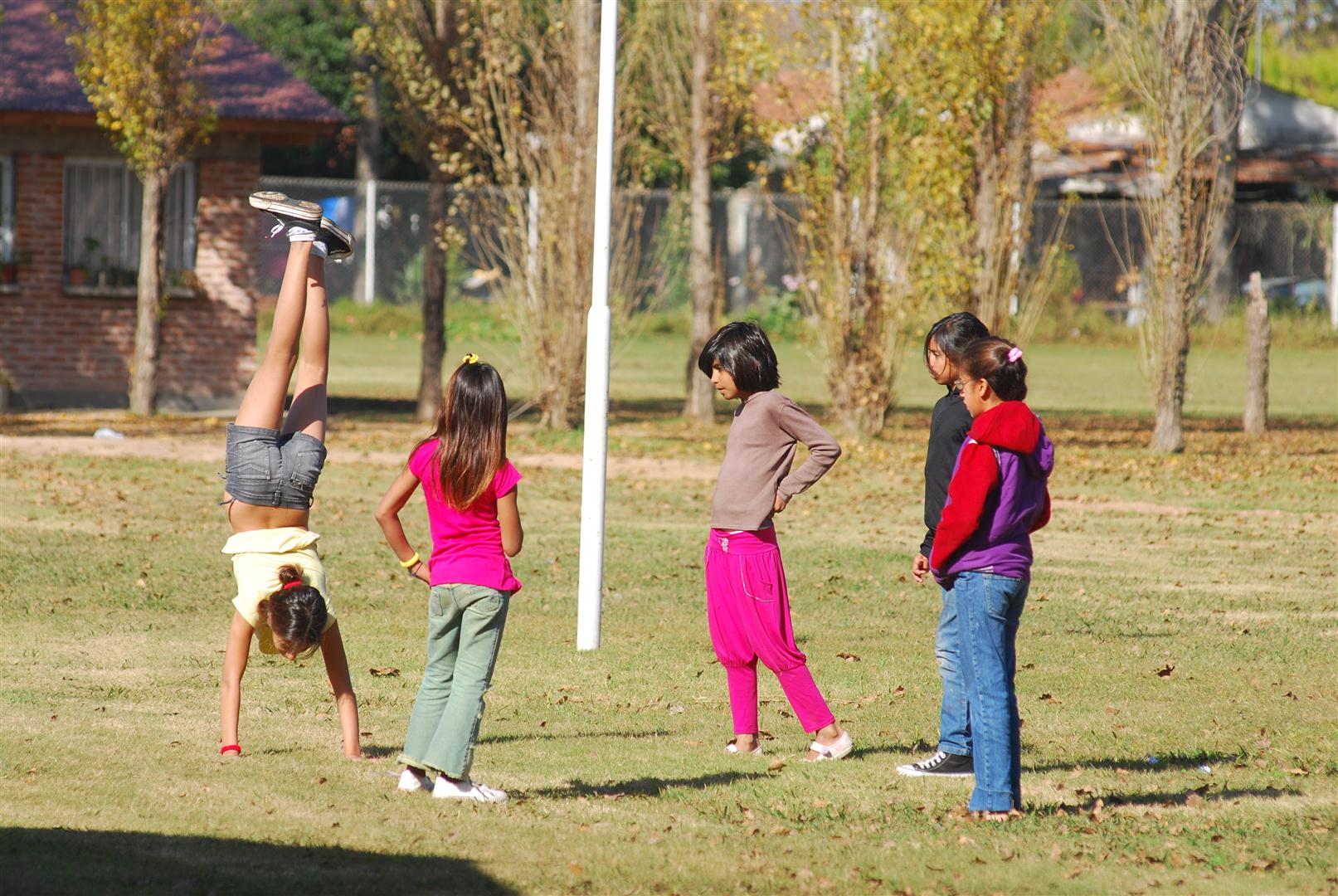 Playing outside at the children’s village (photo: SOS archives)


Luján is located in Buenos Aires Province, about 67 kilometres west of the capital. It has a population of almost 100,000 and is situated at 30 metres above sea level on the river Luján. The majority of people in the region work in agriculture (cattle breeding) and Luján is also an important producer of textiles. Tourism is another sector of interest, primarily due to the large number of pilgrims coming to the basilica "Nuestra Señora de Luján" in order to see the statue of the Virgin of Luján.

Although the situation has been steadily improving in recent years, Argentine economy and society are still suffering from the consequences of the serious economic crisis that shook the nation in 2001. At the time, more than half the population fell into poverty. Thousands of people lost their jobs and their savings. Malnutrition, alcoholism and child abuse, as well as the phenomenon of street children, became increasingly common in formerly prosperous Argentina.

Today, there is a strong social divide in the country: some have managed to emerge from poverty and (re-)integrate into the middle class, but many remain in a state of deprivation, despite several years of steady economic growth. Social welfare programmes do exist in Argentina, but children who have lost parental care continue to be incredibly vulnerable.

Children’s freedoms are often curtailed in Buenos Aires Province, despite the existence of laws to protect children’s rights. In 2002, for example, 16,355 children were detained by the police. Often, these are children who have lost parental care; they are in a helpless situation, unprotected by adults, and begging in the streets is their only way of surviving. However, these factors are not taken into account and they are treated as criminals. This stigmatisation can change the entire course of a young person’s life. It is therefore imperative that children receive support as early on as possible.


What we do in Luján 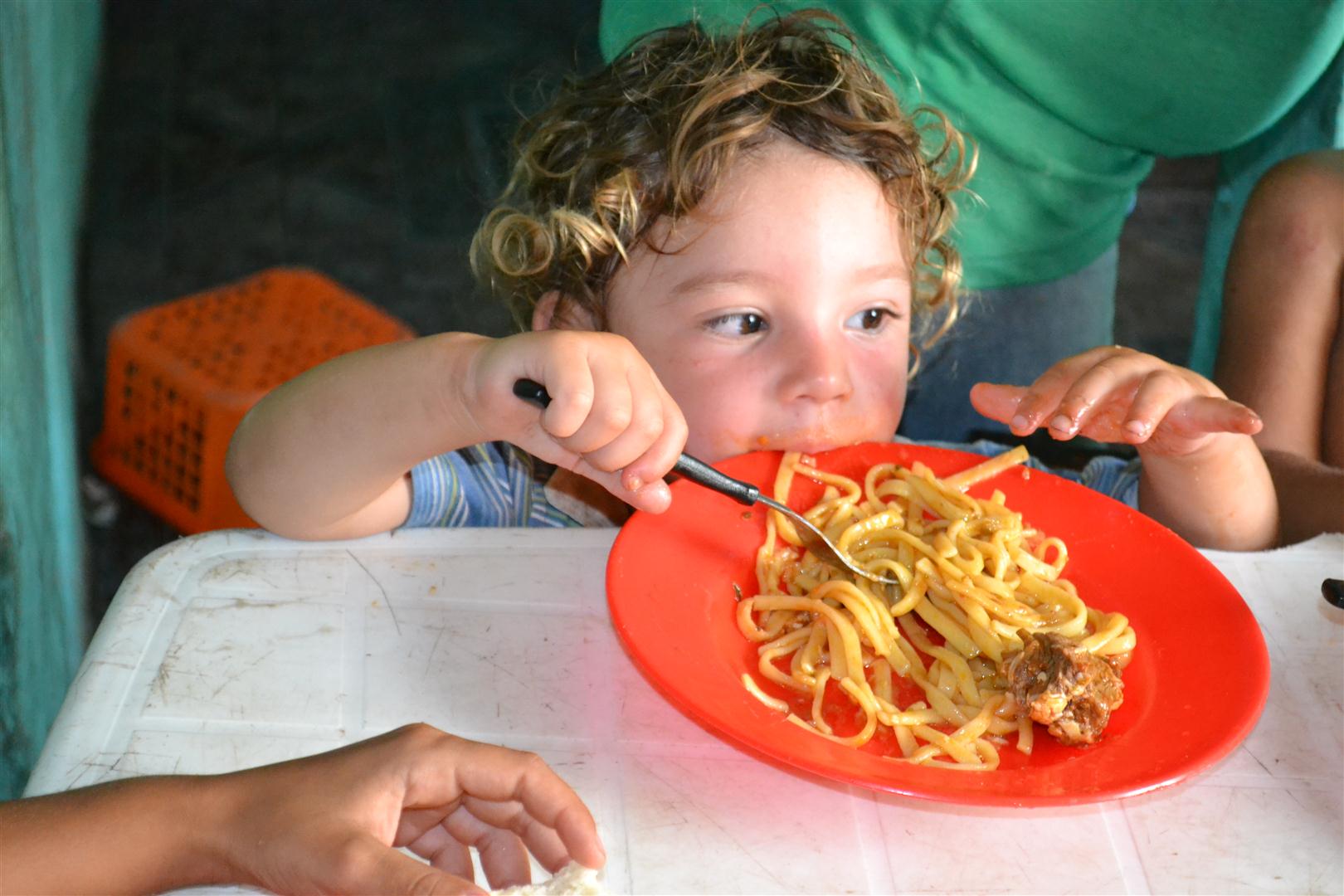 For children who are no longer able to live with their parents, 14 SOS families can provide a loving home for up to 126 children. They live with their brothers and sisters, affectionately cared for by their SOS mother.

The children living here are very much integrated into the local community as they attend local schools and take part in community activities.

There is also an SOS Training Centre for SOS co-workers here.